The Premier Soccer League is South Africa’s governing organization for the country’s two main professional soccer leagues. Each year, they recognize the best footballers at the televised Premier Soccer League Awards. This year the event was held at the prestigious Emperor’s Palace in Johannesburg and was watched live by over 15 million people.

Each year the Premier Soccer League Awards organizers need to find creative ways to deliver an amazing performance that is simulcast across Africa and parts of Europe. The Broadcast Unit (TBU) which specialises in content creation for television and corporate media is in charge of the awards’ broadcast. The Broadcast Unit wanted to ensure the event had a stunning visual look, but they also had other requirements. This year they wanted a cost-effective way to test and deploy their display designs and content before the live event. They’d used video walls in the past but their old solution didn’t allow them to pre-design the video walls. The broadcast team also wanted to be able to rotate screens for a bolder and more impressive video wall design and they wanted a solution that could do all this on a tight budget.

Towards the end of 2015, while searching for new video wall ideas, the Broadcast Unit’s Executive Director, Warren Bowles came across the Userful video wall solution and knew it was the answer: “It’s a must have,” he said and adds that once they found it, they didn’t look for any other solution--Userful delivered exactly what they were looking for.

Userful allowed the Broadcast Unit to display multiple channels through TriCaster, a multi-camera production solution for broadcasting and live streaming. Userful allowed the team to centrally manage all the screens on the system, which was a key aspect in the Broadcast Unit’s requirements. Bowles was amazed by the performance of the Userful solution, noting that “Once the system is setup, there is no render time needed”.

Bowles and his team were excited by the idea of being able to not only rotate the screen clockwise or anticlockwise, and still maintain a straight picture for the audience. Userful’s artistic video wall feature allows customers to rotate individual displays within a video wall to any angle and mix displays of different sizes and aspect ratios. Best of all customers can use any display with an HDMI connection.

For the awards’ event, the Broadcast Unit deployed 12 displays, organized in groups of three, with different layouts, spread across the stage, all powered from just one PC. Userful is able to support up to a hundred displays from a single PC. Each display gets a small zero client that has no moving parts, no processor no hard drive, no software, is in effect a network addressable video card. These devices connect back to the Userful PC over a standard network. The Userful PC does all the rendering of content ensuring flawless synchronization.

Specializing in live events, the Broadcast Unit greatly values portability in the solutions they use, and they were able to fit the Userful systems—without the displays—in a few portable road cases (one for the PC, on for the Zero Client devices, and one for the cables). The small profile of Userful’s architecture, allowed Bowles and his team to easily conceal the zero clients behind the screens and only run a single cable to the PC.

"With [Userful], the 2016 Premier Soccer League Awards screen design took on a whole new look. Furthermore, the system is lightning fast to setup. What would have taken 1-2 days with our previous solutions took about 1 hour"

Bowles says that, “With [Userful], the 2016 Premier Soccer League Awards screen design took on a whole new look. Furthermore, the system is lightning fast to setup. What would have taken 1-2 days with our previous solutions took about 1 hour.” One of the greatest benefits of going with the Userful solution was the cost-effectiveness and the high-level of performance and production it delivers.

Bowles adds that, “as a non-technical person, I’m happy because it works. Before Userful it was very difficult, and definitely we will feature it in our productions and events to create visually exciting screen layouts in the future.” 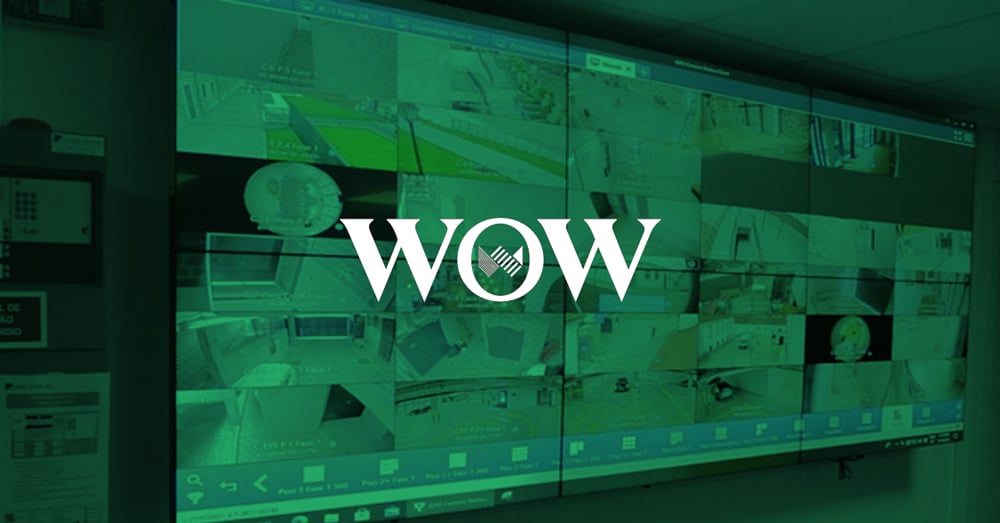 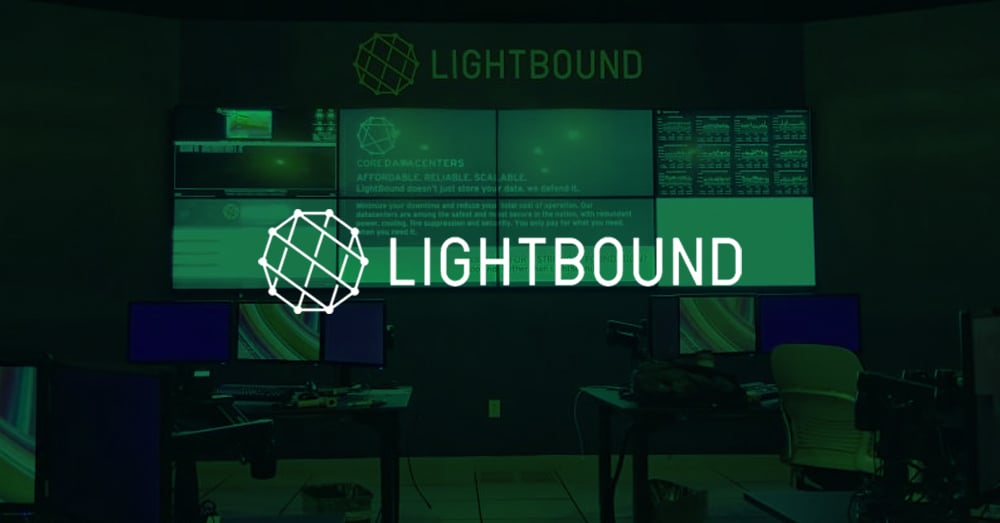